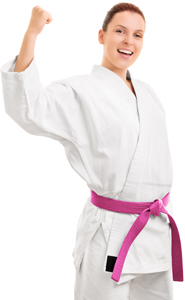 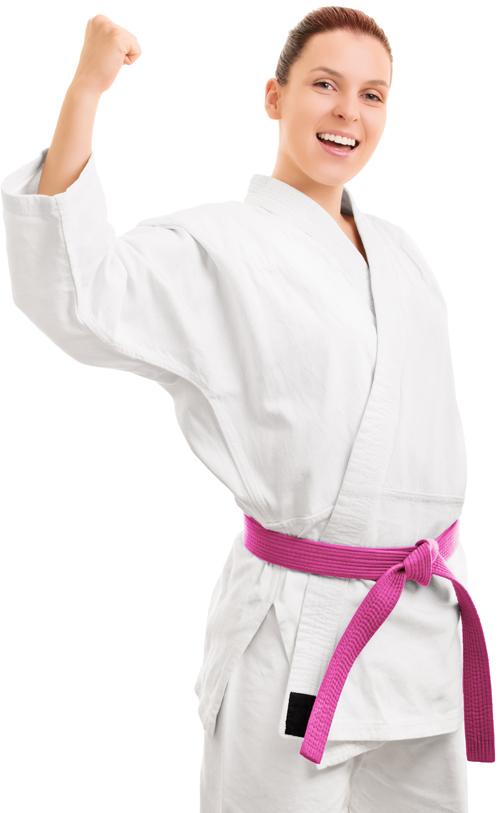 Thanks to a crowdfunding aspect of the project, two women who are both former victims of domestic violence – one in WA and one in New South Wales – have received $2,000 to cover all expenses associated with one year of Taekwondo training at their local school.

Funds will be paid direct to the two schools where the women will begin their training early in 2019.

And under matched scholarships offered by Taekwondo clubs and schools across Australia who threw their support behind the project, a further six women have also been provided with an opportunity to train at no cost for a year and one for six months.

Another 10 scholarships also pledged have yet to secure candidates.

The two scholarship recipients were selected by a panel including Kristy Hitchens – also known as The Mortal Mouse Taekwondo Blogger, and representatives from Australian Taekwondo.

Kristy said unfortunately there were deserving applicants put forward the project was unable to assist and she would therefore review whether the project could become an annual event.

The project was inspired by a woman who was forced to quit Taekwondo because she could no longer afford the fees after escaping her violent marriage.

“I feel so grateful for the opportunity to assist these women in a way that I know will have a profound impact on their futures.

“I could not have achieved this without the support of Australian Taekwondo, project Sponsor Cristal Mining, Clubs and Schools who jumped on board by offering their own scholarships, athletes who championed the cause plus everyone who donated to the fundraiser. A million times, thank you!”

Australian Taekwondo is extremely excited about the project and looks forward to supporting this project and more like it in the future.