Home > Latest News > Many roads to one dream; Australians grip and grow at the INAS Global Games

Many roads to one dream; Australians grip and grow at the INAS Global Games

In hindsight, Chae-yon Seo was always destined for a life in taekwondo.

The 17-year-old, who has a severe vision impairment, followed her Dad into the sport he loved as a youngster. A generation later, her brothers lit the way for her, following in his sporting footsteps.

But it took a lot more than family tradition for Chae, from Cooparoo Tans Taekwondo, to win a U30 bronze medal at the 2019 INAS Games.

“I have confidence and joy,” she says proudly.

“Family and friends came to support me. I am proud be part of it.”

About 1000 ath­letes from 47 coun­tries com­pet­ed across 10 sports at the INAS Global Games, in Brisbane, in October.

Among them, Jack “The Chat” Arrah.

For Jack, the athletes’ parade will be the magic memory.

His Mum, Dee, recalls; “The athletes march, through the city, saw him have the biggest proudest smile as he high fived all those around him.”

“I had fun meeting lots of people,” Jack confirms.

“I liked the athletes walk.”

Jack, 18, also had brothers who loved taekwondo but it was when he met his coach Karen Doyle, aged just four, that he began the long journey that no one imagined would place him on the world stage, far from the ATI Taekwondo Malaga in Western Australia.

“He and his brother joined later that year and he has never looked back.

“Taekwondo has aided his physical and mental ability but, most importantly, allowed him to be part of a club and community where he is accepted, celebrated and feels an important part of.”

While taekwondo has provided a lifetime of growth, the INAS Global Games has offered fresh inspiration and Jack is now focused on mastering a new pattern. For him, that could take years of determined practice.

“I will practice lots and try harder,” he promises, after his first-round loss to a United States competitor.

From Dee’s perspective, the value of taekwondo in general and the INAS Global Games in particular goes far beyond medals and mats.

“For us this experience has opened the door to possibilities and what a beautiful thought to have a future of possibilities,” she says.

“Having time with others in the Australian team and then getting to share time and develop a close bond with Chae and Damon has been priceless.”

She is talking about 24-year-old Damon Vasterink; another of the Australian representatives at INAS, from the Koryo Taekwondo Centre in Victoria.

Like Jack and Chae, the INAS Global Games have broadened Damon’s horizons and fired his desire.

He lost in the first round to Italy U30, but the gold medallist shocked everyone with his mastery.

“I tried my hardest,” Damon says.

“We definitely need to train harder,” he says.

“The gold medallist from Ecuador was amazing.”

But, like his Aussie teammates, for Damon, the friendships formed are as valuable as the competition and applause, and all across Australia, efforts are being made to ensure more taekwondo players get similar opportunities.

“I currently do 8 hours a week with about 30 people with intellectual disabilities,” Sammy says,

“I would love to bring a bigger team next time but I’ll need more help processing all the paperwork.

“Hopefully I’m able to help more students like Damon to experience INAS in the future.”

Intellectual impairments take many forms, but taekwondo is proving a great way for players to thrive.

And the INAS Games have shown, no matter where your journey is taking you, you can find a path to global greatness. 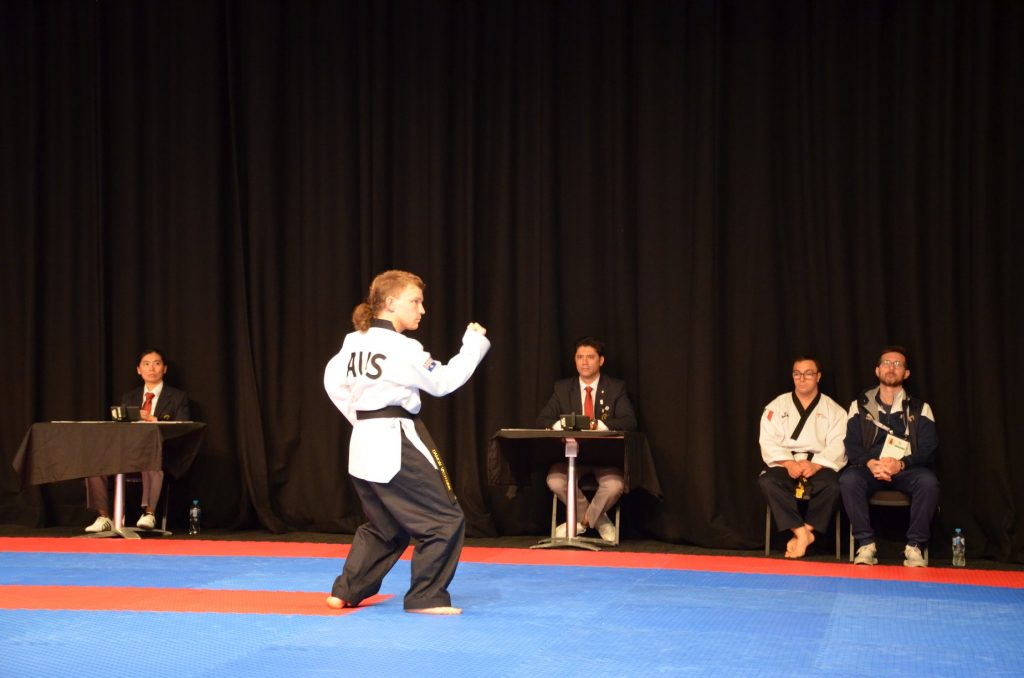 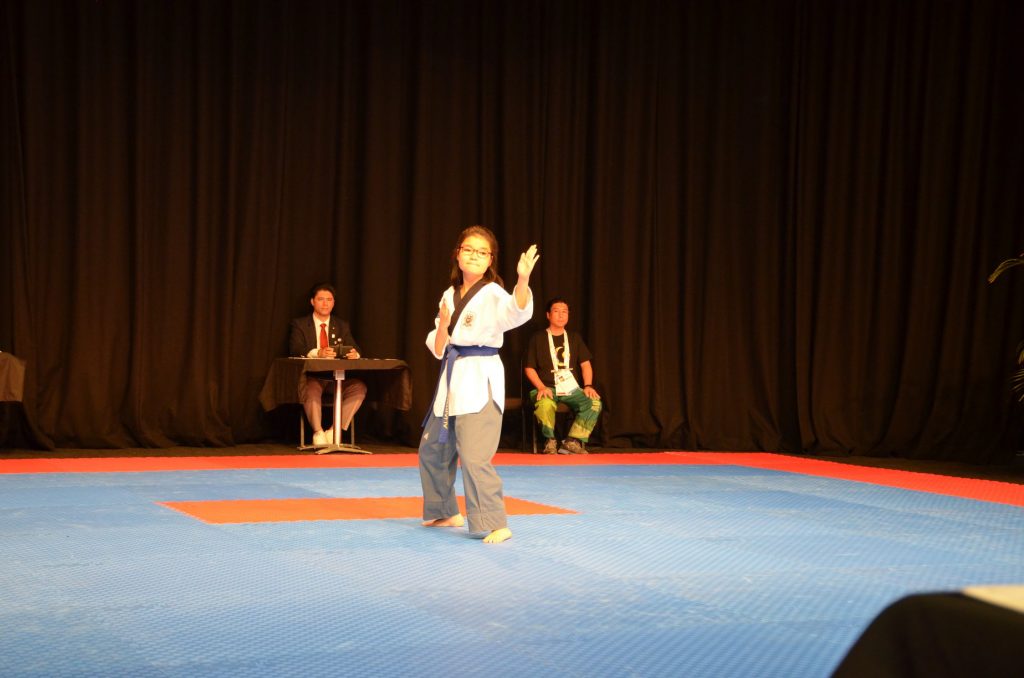 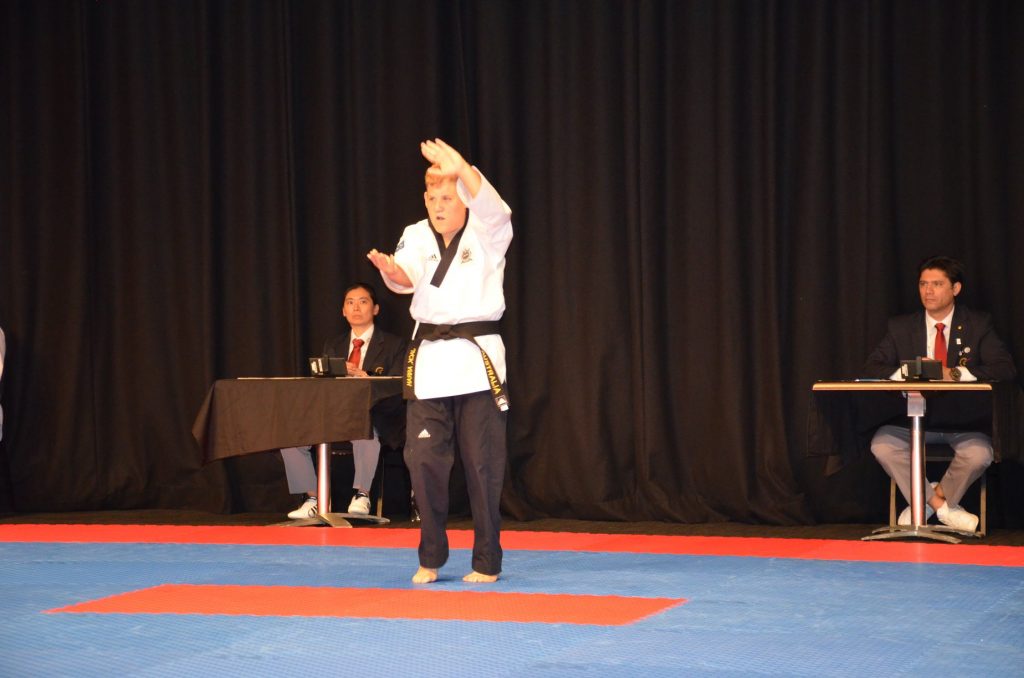 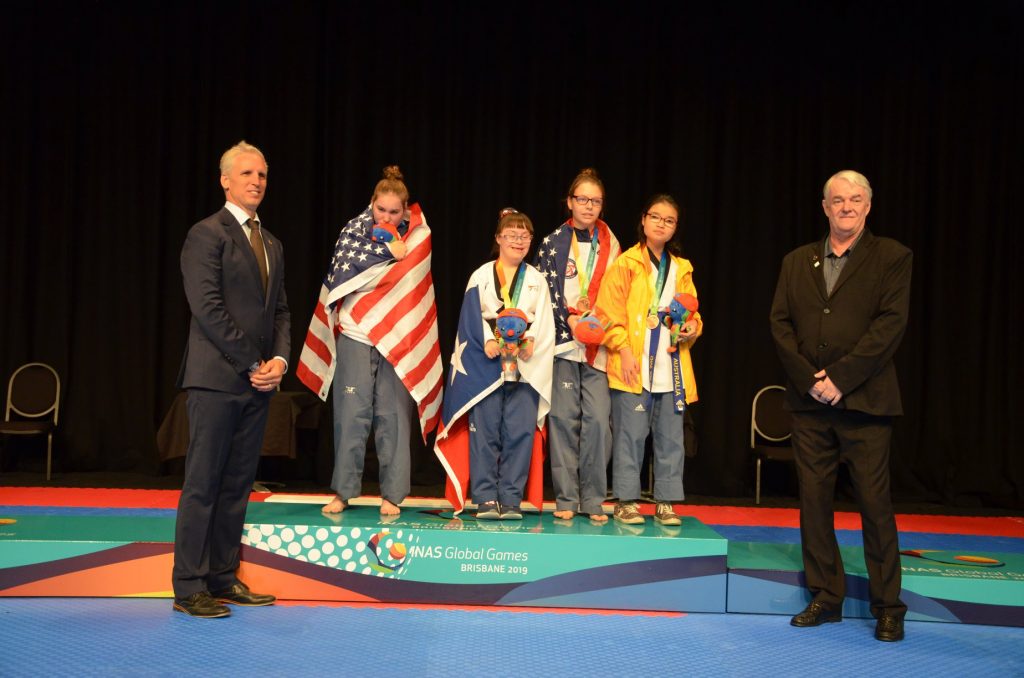