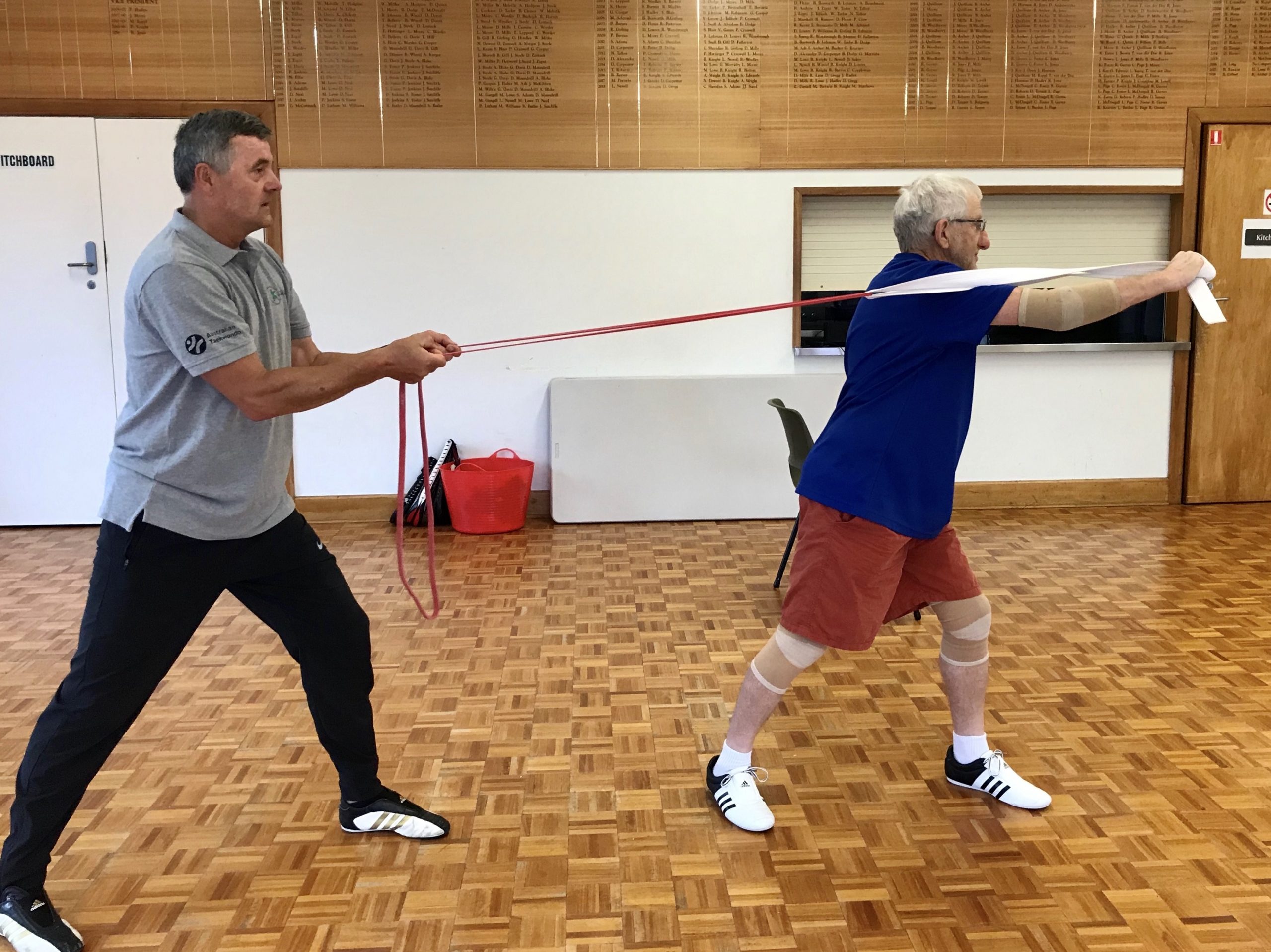 Wise Joe’s vision for a fighting fit and fearless future for Australians.

For Joe Pavic, Taekwondo used to be all about elite performance.

The Tasmanian was a powerful middleweight in the 70s and 80s, winning state and Australian titles.

And when advancing age meant elite competition was a thing of the past, he stepped up to become an elite International Master Instructor and 7th dan.

But three years ago, in his late 50s, Joe shifted focus.

“As a physical and outdoor education teacher for 35 years, I’d used a range of activities to promote physical and personal development,” he explains.

“However, of all of them, Taekwondo involved and developed all the physical and mental aspects that are of relevance to both young and older participants.”

But at the time, Taekwondo simply wasn’t an option for most older Australians. So, Joe set about changing that. He was convinced all the good things that Taekwondo does for the young, could be translated to tackle the challenges of ageing.

“My experience in seeing the positive physical and mental change over a period of time has been very rewarding and confirms that Taekwondo has far more potential to address current nationwide issues of declining activity levels, resilience and self confidence among the young,” he says.

“Among the older Australians, the natural aging process causes a decline in the physical and cognitive capacities which can be reduced by involvement in Taekwondo.

“It promotes both physical and cognitive aspects through doing and learning and having a positive effect on a healthier and more active lifestyle.”

Joe started the 'Fighting Fit for Over 50' modified Taekwondo program in June, 2017.

It was run out of Howrah Community Centre, the same community he’d been doing elite development for more than 40 years.

This seed of an idea has since flourished into a national program, known as Ageless Taekwondo.

Extensive resources and support (from Sport Australia through the Better Ageing Grants) mean that instructors like Joe, with a history of elite focus, can re-calibrate, learn and teach news skills, and enjoy new rewards.

“The development of the program through Australian Taekwondo was a great boost to formalise what I was doing as well as giving me more resources through the instructor guide,” Joe says.

As for older Australians, especially those who think they’ll risk serious injury or embarrassment, Joe says: “Give it a try!”

“The perception is that Taekwondo is all about high-intensity actions that seem to be for the younger participants, but I explain that Ageless Taekwondo is very different in that the focus is on balance, core and major postural muscle groups, coordination and simple self-defence techniques.”

“When they hear that, they are surprised but still they think it is beyond them - until they give it a try.”

And those who have given it a try are having their lives transformed.

The call is going out to all instructors of all ages to follow the lead of the pioneering Joe and embrace Ageless Taekwondo, because as dust gathers on the trophies from elite competition long gone, Joe Pavic’s greatest victory may still lie in front of him.

Keep an eye on the Australian Taekwondo website in weeks to come to meet some of the amazing people Joe is working with and how they have had their lives transformed by Ageless Taekwondo. The Ageless Taekwondo program is made possible through support from Sport Australia and the Better Ageing Grants program. 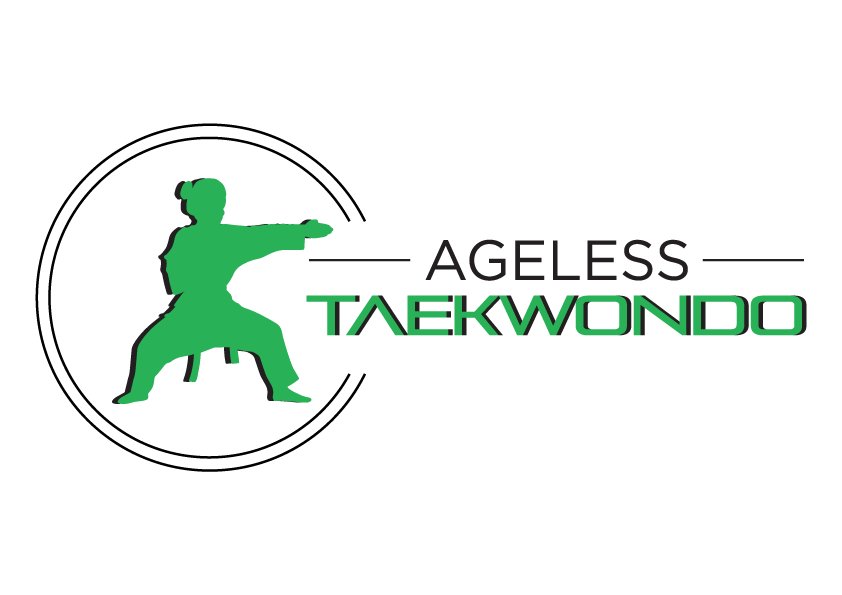