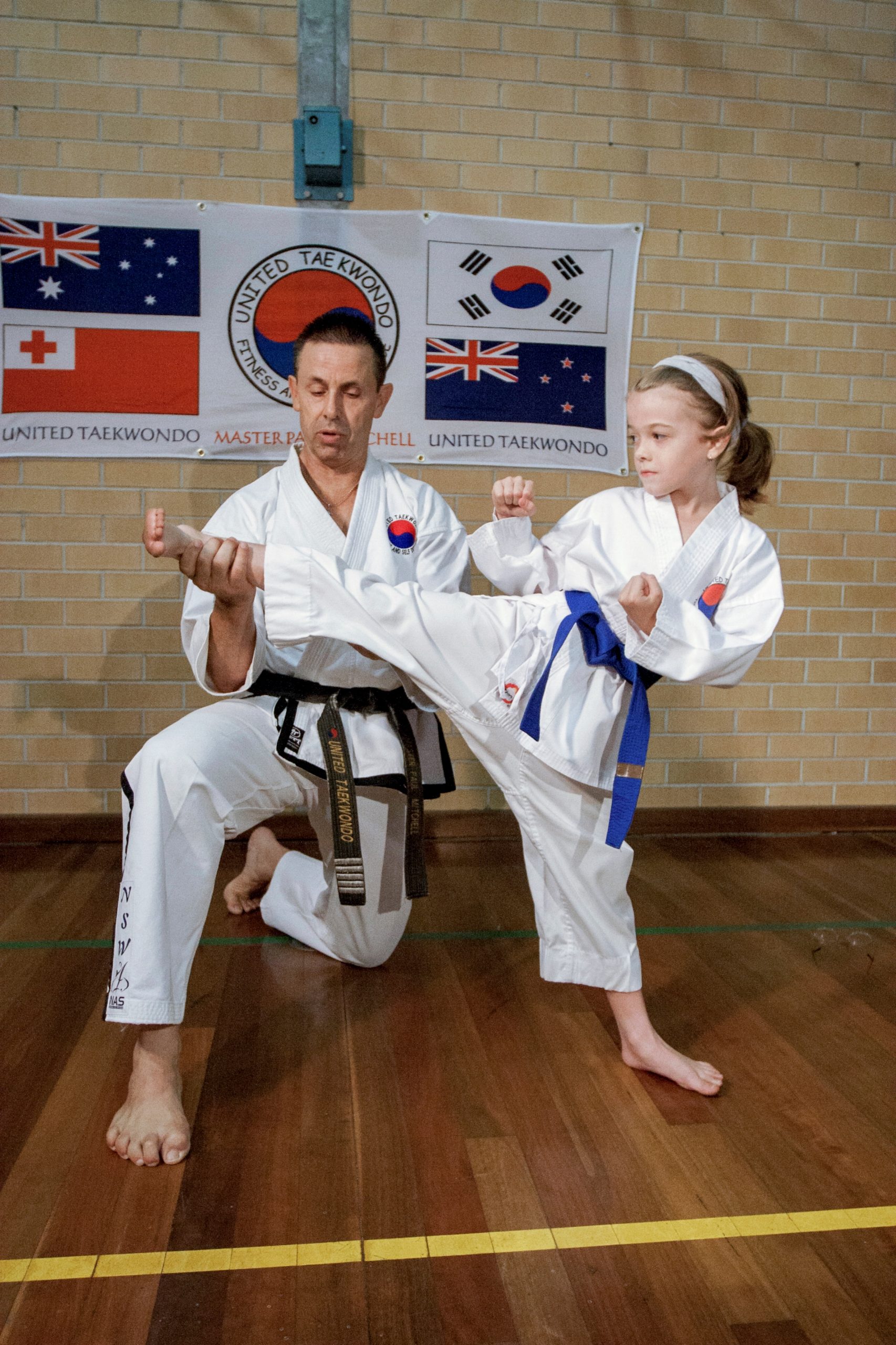 A Taekwondo Master who has inspired thousands of school children is convinced Taekwondo can play a key role in eradicating Australia’s school bullying epidemic.

Each year, 543,000 bully perpetrators instigate more than 45 million bullying incidents in Australian schools, according to a comprehensive Alannah and Madeline Foundation report (https://www.amf.org.au/media/2505/amf-report-280218-final.pdf).

Paul Mitchell is calling for support from instructors and the entire Taekwondo community for Australian Taekwondo programs that he believes can solve the bullying problem and create a new generation of champions.

But he has a word of warning.

“The last thing I do is teach them how to fight,” he says.

“What you do is go in to build people not fighters. And that’s why we need to get Taekwondo into every school.”

He has experienced first-hand how bullying breaks people.

Punched in the face as a six-year-old, his confidence was shaken for much of his childhood before he discovered martial arts.

But it was after connecting with an Active After School Community (AASC) in 2006 that worked with 7000 school students across 250 locations, that Paul developed a true passion for using Taekwondo to shape lives.

“Adults and children should enjoy going to work and school, build lasting friendships and build the confidence to be successful in all areas of life,” he says.

“We need Taekwondo in schools and we need it consistently. Three or four years later there won’t be a bullying problem.”

One school in South-Western Sydney reported a 70 per cent drop in bullying after running a Taekwondo program.

Others have had similar success and many individual transformations.

Australian Taekwondo has been working with Master Paul to develop resources for schools.

More than 50 videos have been produced, as well as 10 lesson plans, resources for teachers and extensive storytelling modules.

Australian Taekwondo Participation Manager Ben Exton says the culture and philosophy of martial arts can have a powerful influence on young lives and school life.

“As those within the community know, Taekwondo is about respect and discipline,” he says.

“It also teaches that we should work on our own growth and use that to help other grow.

“That’s a powerful recipe for tackling bullying, and just having a successful life.”

“Whether it is punching the paddles or bags or doing a thumb wrestle; all it does is put them at the end of the class where they sit down and they are just open to what you want to tell them,” he says.

“You need to give them a lesson that puts them in a state of listening and learning.

“What you need to do is inspire greatness in these children.

“That’s how you make a difference in the school”.

Even though the approach may appear to shift focus away from elite development, Master Paul is convinced it will in fact produce more champions.

“It’s not that we want to go and run Taekwondo in the schools to encourage them to come to Taekwondo and become Olympic champions,” he says.

“If we can run a full school program that inspires greatness, you are going to get football champions, cricket champions and elite people coming over and starting Taekwondo.

“Now watch what happens at the Olympics.” 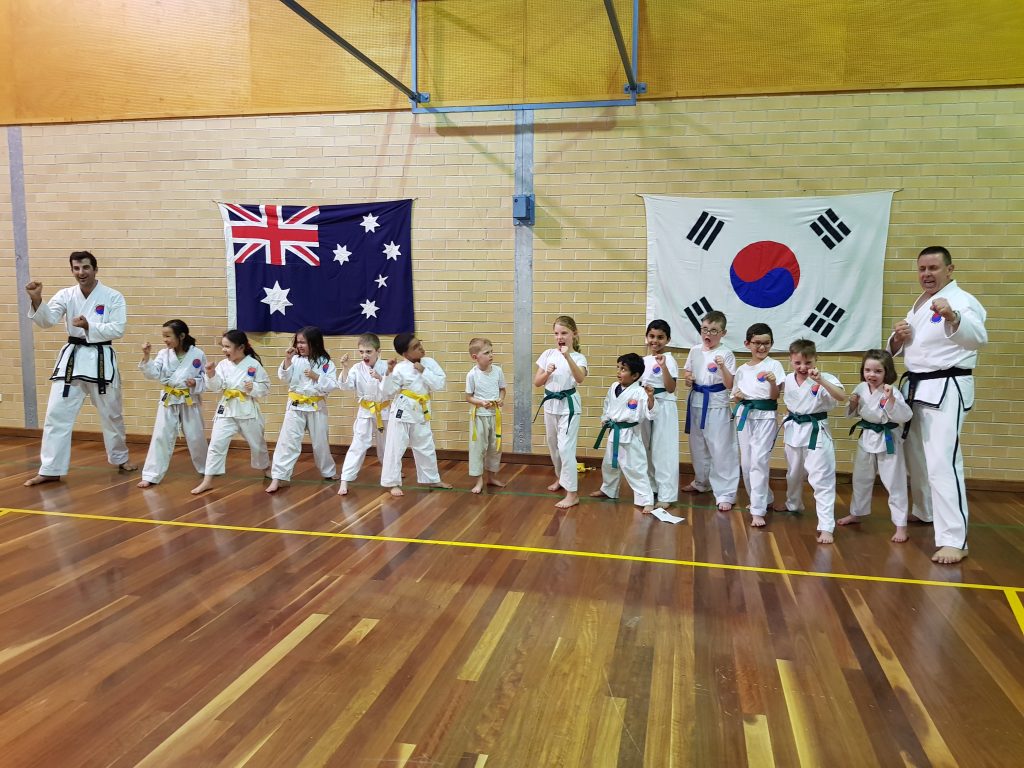