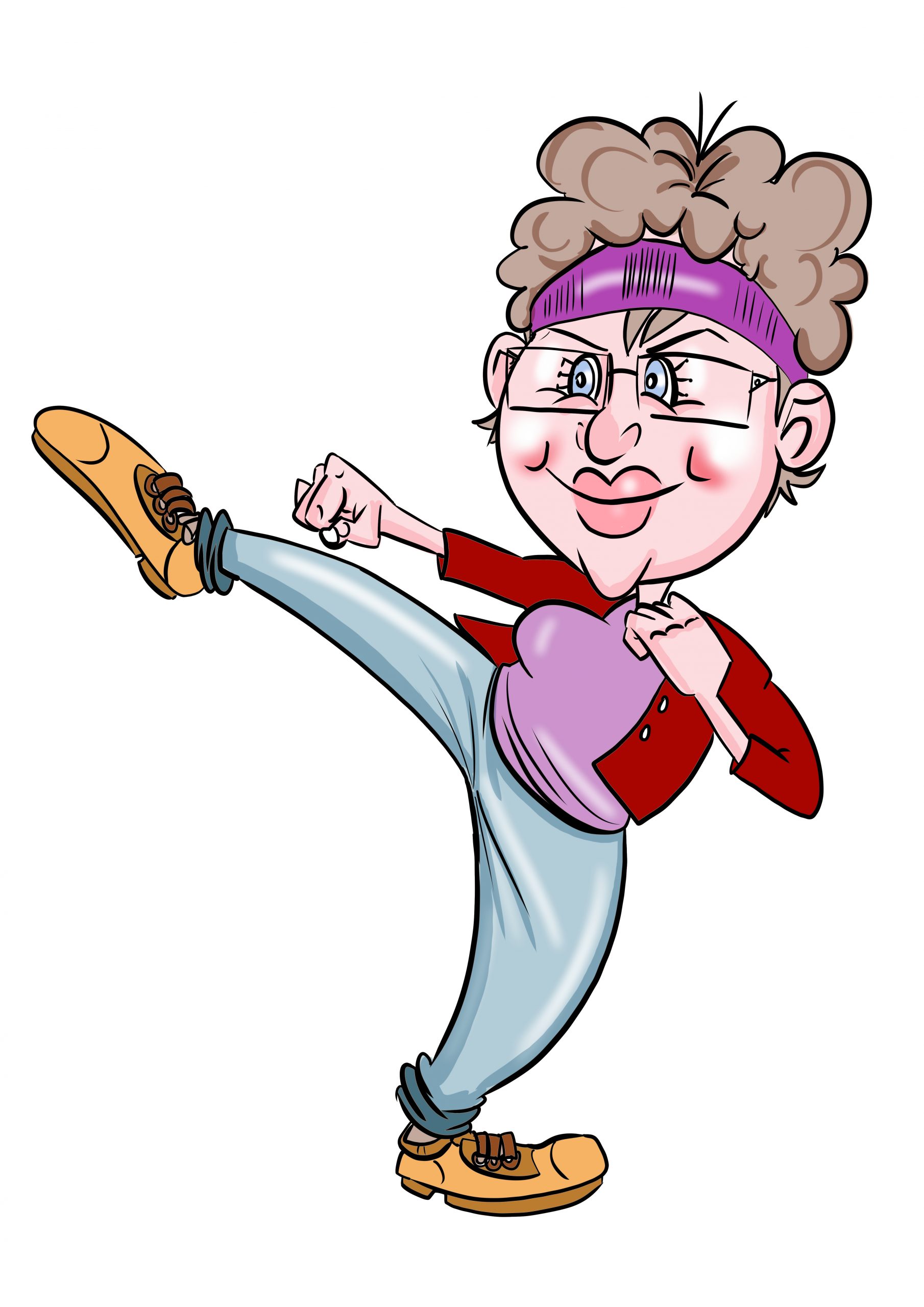 New research is set to test what many of us already firmly believe – that Taekwondo can slow the effects of ageing by improving strength, balance and co-ordination and maybe even help prevent dangerous falls.

Southern Cross University has recruited 33 people, mostly women, aged over 65 to participate in a six-week program on the Gold Coast.

Research Assistant Cohen Crispin is co-ordinating the “Modified Taekwondo for the Elderly” study and will conduct a series of physical performance tests before participants undertake an hour of Taekwondo twice a week for six weeks. They will then be re-tested and the results compared.

Participants in the Ageless Taekwondo program have long anecdotally reported significant health improvements. The research will examine if that is backed up by science.

While most sports and physical activities, from walking to playing tennis, give proven health benefits, functional fitness may well prove to be Taekwondo’s “superpower”.

Falls are a major health issue for older Australians. Approximately 30% of adults over 65 experience at least one fall per year, according to Australian and New Zealand Falls Prevention Society. Taekwondo’s focus on strength and balance are believed to equip participants with skills to minimise the risk of falling.

“Being a martial art, there’s a lot of similarities with movements that you might do day-to-day,” Cohen says.

“The added balance for a kick or a punch can increase co-ordination.

“Those sorts of things are going to help to translate to more of a functional fitness.”

While many participants are new to Taekwondo, approximately 20 per cent said they had been exposed to it years ago, when their children took it up.

Australian Taekwondo Participation Manager Ben Exton said it is further evidence of the value of the “whole of life” approach many Taekwondo clubs are taking.

“We have lots of kids who find their way to Taekwondo and our schools program is supporting that,” he says.

“Our clubs look after people during their competitive years, and we have elite pathways for the very best.

“And Ageless Taekwondo is now bringing a whole new generation on board. We know they are already getting huge benefits from it, but it will be great to see if that is backed up by data.”

The value of social contact, or sense of family, created through participation also became evident in the recruitment process.

“One of the big things about this age group is they are not out in the world like they used to be when they were in the workforce,” Cohen says.

“So, exercise is really about connecting with people.

“People are keen to get out and socialise. People have realised, having been locked down at home, how much they really enjoy it, how much they want to be out in the community, getting involved and being physically active when they’ve been restricted, especially this at-risk age group.”

COVID-19 safety considerations have forced a cautious approach by researchers but they are hoping to have the research completed by October.