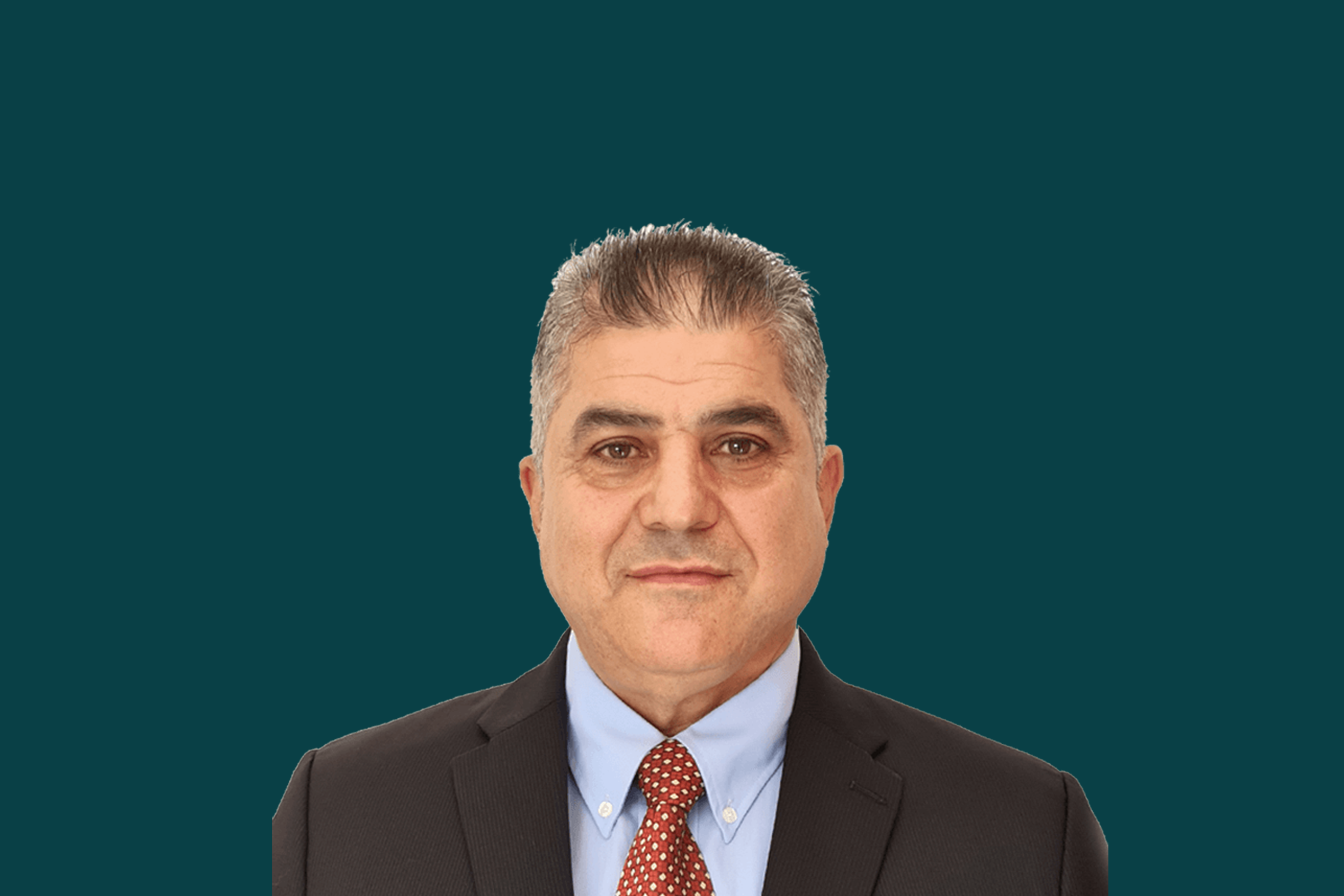 President of Australian Taekwondo, Hassan Iskandar, has been elected to the World Taekwondo Executive Council.

In a landmark moment for Australian Taekwondo, this is the first time Australia has had a representative formally elected to the World Taekwondo Executive Council.

The vote, which was conducted around midnight Australian time on October 11, saw five candidates from the Oceania region standing for election.

Iskandar joins a new Council responsible for elevating Taekwondo to the highest echelon in world sport, including the Olympic and Paralympic movements.

Building stronger relationships globally and working to see Taekwondo included as a Commonwealth Games sport will be a focus for Iskandar as he takes on the role of World Taekwondo Executive Council Member.

"Serving World Taekwondo and Australian Taekwondo will complement each other and help to create an avenue for better relationships, better collaboration, and better achievements."

"Taekwondo is a popular sport worldwide, and there are thousands of Australian's who compete. I really want to see these athletes given the opportunity to compete at a Commonwealth Games and represent their country."

Chair of Australian Taekwondo, Simon Lew, is thrilled at what he describes as a lifetime achievement.

"We're ecstatic. This is a first for Australian Taekwondo, and we are so proud to have one of us amongst some of the most influential and respected Taekwondo people in the world."

"Hassan's election gives Australian Taekwondo visibility in the Oceania region and allows us to promote Taekwondo and participation to these areas by spreading the love and passion we have for the sport and martial art. We also look forward to working with New Zealand in supporting the Oceania region to make a positive impact."

"The Australian Taekwondo Board congratulates the other members elected to the World Taekwondo Council, including re-elected President Chungwon Choue, who we acknowledge and support the strategies he has guiding World Taekwondo forward."

"This is a momentous occasion for Australian Taekwondo that sees us represented on the world stage. Hassan is incredibly passionate about growing and developing Taekwondo, and I have no doubt he will excel in this opportunity."

Iskandar is serving his third term as President of Australian Taekwondo, transforming it into a progressive National Sporting Organisation.

A Grand Master, Iskandar's Taekwondo journey started over 50 years ago as a young student before moving through the sport as an athlete, a coach, an instructor.

Iskandar is now a successful Taekwondo martial arts business owner and has been influential in the global community of Taekwondo.

Besides focusing on Taekwondo and other combat sports such as Boxing, Wrestling and Judo, Iskandar is an experienced sports administrator educated in Marketing, Business Management, Risk Management and Operational Works.