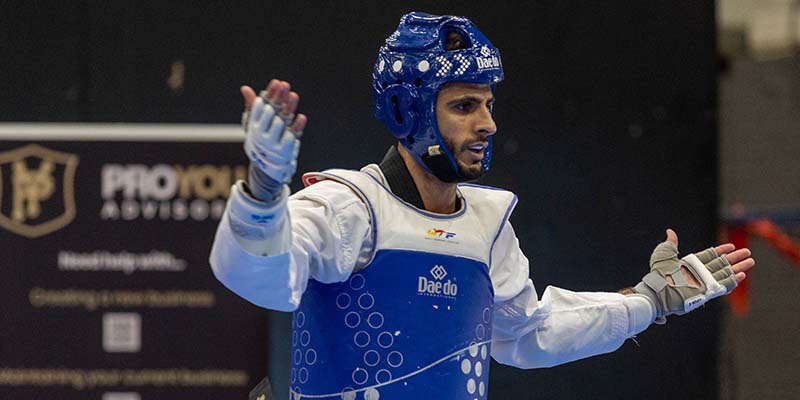 The country's best martial artists will head to Brisbane in April for the Australian Taekwondo National Championships.

A premier event on Australia's combat sports calendar, over 800 athletes will descend on the sunshine state for two days of competition.

Hosted at Nissan Arena in Nathan from April 1-2, 2022, the event will see athletes come together for the first major taekwondo event since the COVID-19 pandemic.

"We're really delighted to be finally organising the most significant event on our calendar and showcasing Taekwondo to Brisbane," said Garriock.

"It's been two years since our athletes have been able to compete in our national championships, so there is a lot of excitement building."

The event will be contested by athletes ranging from developing colour belt grades to the elite black belts, with ages ranging from 8 years to 60 years in the master's divisions.

The Australian Taekwondo National Championships will be an open entry sparring event with participants competing at their current belt level.

The Australian Taekwondo Championships will be held at Nissan Area from April 1-2, 2022 and is proudly supported by the Brisbane City Council, New Balance, ProYou Business Advisory, Shogun Martial Arts, and the Australian College of Physical Education.

Spectator tickets will go on sale in February and can be purchased via the Australian Taekwondo website.