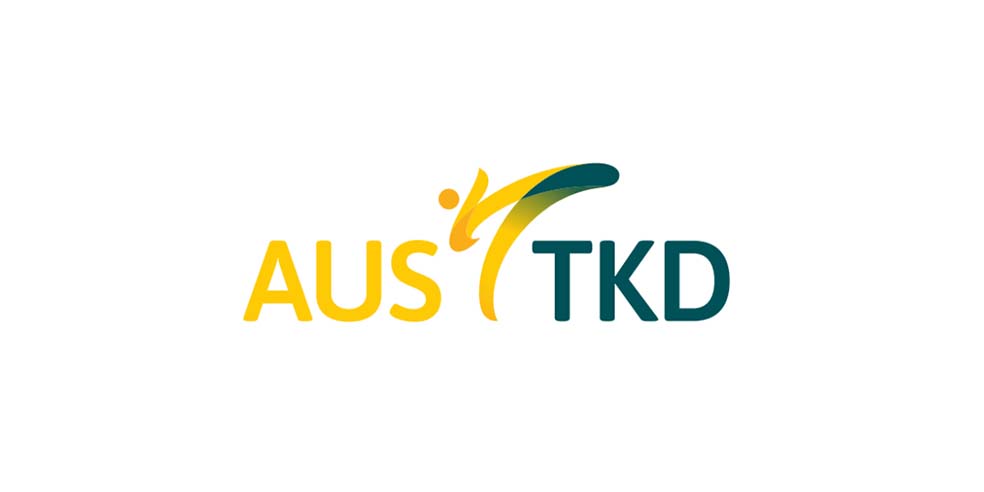 The initial officials for the team who will guide and support Australia’s National Team at the upcoming Oceania Championships have been selected, with further selections to follow.

Our National Team staff Including National Performance Coach Mr Seokhun Lee and Pathway Lead Mr Ali Khalil will work together to assist the national team in its chase for medals against Oceania’s best.

The Oceania Championships will be held at the Salle Omnisports Henri Christian Helme from October 1 to 2 in Tahiti.

Australia’s leading Taekwondo athletes will fight for a place on the team at a National Selection Event at the Gold Coast Recreation Centre from August 13 to 14.

Further coaching positions are currently being advertised on the Australian Taekwondo website. Please click here to view these.

Coaches should note that a World Taekwondo Coach licence is a mandatory requirement for Kyorugi staff. Without this qualification, it will not be possible to coach at the event.

The World Taekwondo Coach Licence online courses can be found at https://worldtkd.simplycompete.com under the education category.